A woman came to pick up her children today after the VBS was over for the day. When she got to the gate she looked at me and said, “do you remember when we were kids we would come here every summer. You taught us about Jesus and we played games.” It was a sort of an epiphany for me, I hadn’t realized so much time has gone by doing ministry and running VBS. It is such a huge blessing to have served a generation already and now serving another: the next generation.

Farah, a church member, and I were talking today about the VBS as we observed the children play and learn about Jesus. At one moment he turned to me and said, “I remember when I was a kid I used to come here in the summer as well and they had a camp (VBS) for us and they taught a song called 'Deep and Wide’ among other english songs.” It’s amazing how much a child remembers and how impactful such programs are. Doing the simple math depending on his age I found out the VBS has been running for longer than I had originally thought (45 years) but rather close to 60 years!

During these many years of ministry many have come to the Vacation Bible School. Several of them have shared with me their memories, still engraved in their minds, from when they were children the same age of the children we are ministering to today. One man shared with me that he used to come to church when he was little, although he’s from a different religious background, and he was taught to sing Kumbaya. These stories easily put a smile on my face, and it is such an honor to be a part of this wonderful ministry's legacy as we serve the third generation here in Cana. 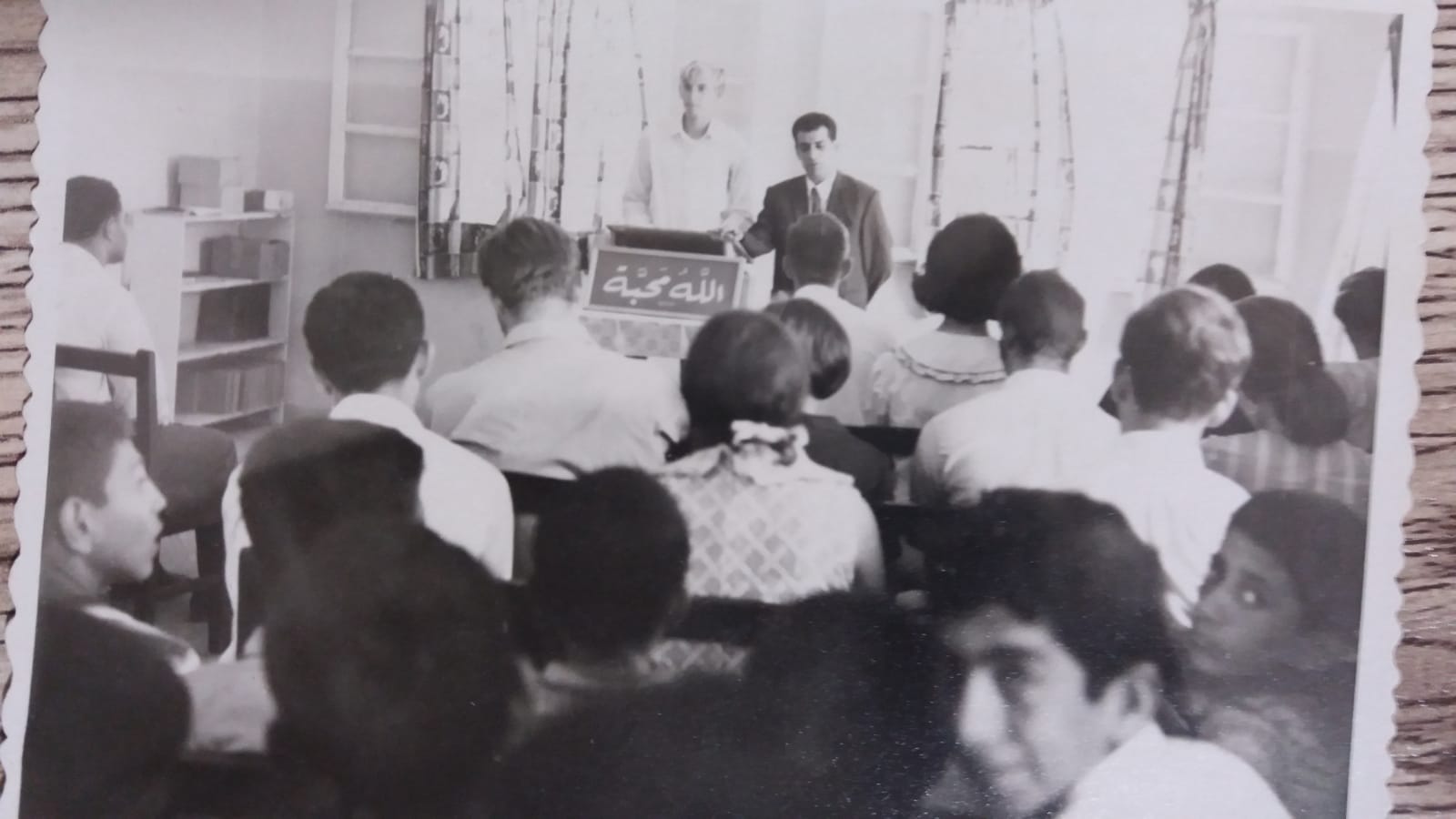 Sunday School at the church in Cana in the early days 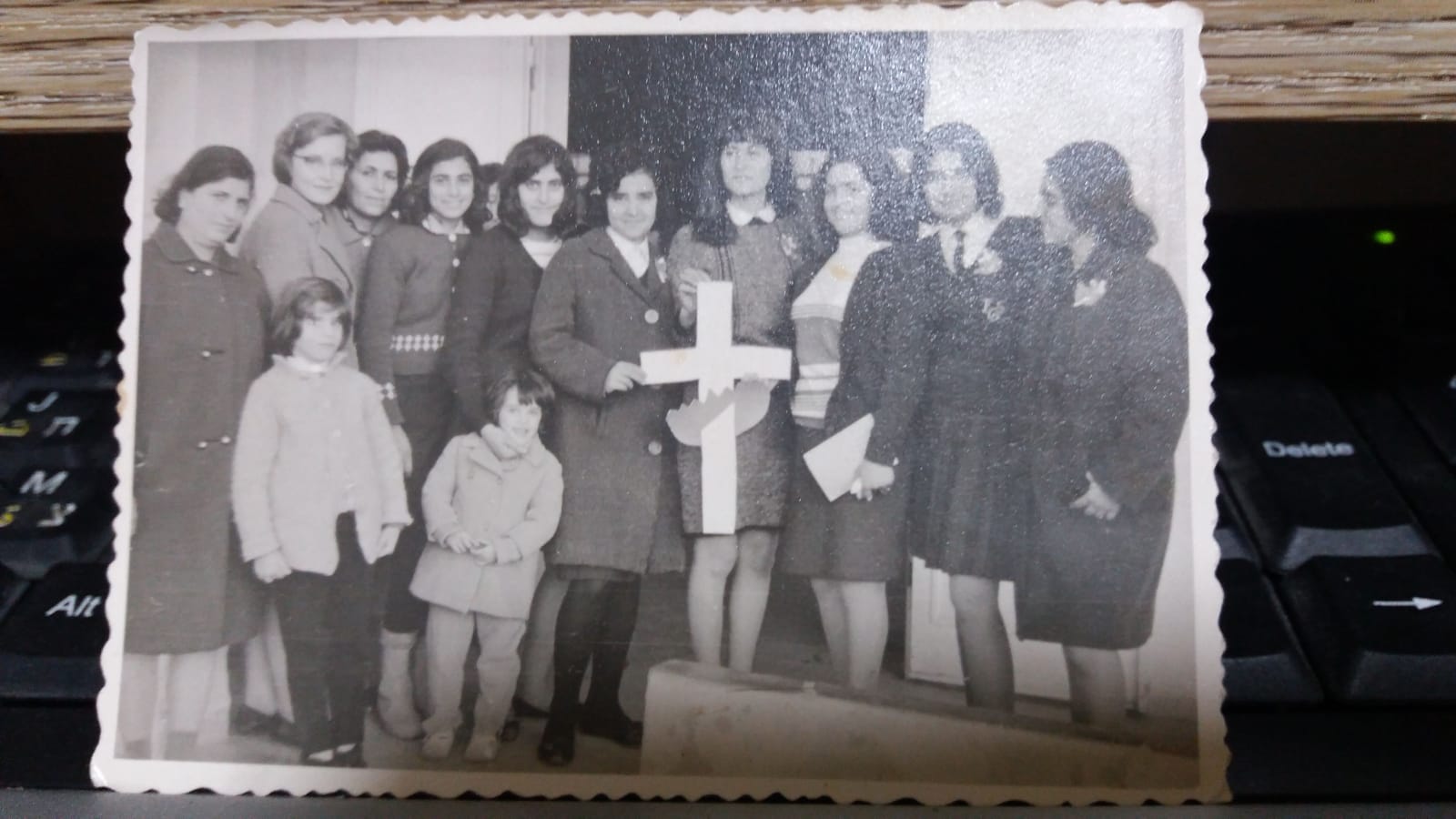 Sunday School teachers' training at the church in Cana