Advent is a season of anticipation. We read scriptures that recall for us the Incarnation of God in Jesus, and prepare and anticipate his second coming while we pray for God’s “kingdom come on earth as it is in heaven.” It is in this spirit of anticipation that the CHLF board is eager to share with you some good news, to invite you to join in our anticipation. While not comparable to the Incarnation and God making all things new in Christ, we are delighted to announce that we have a new Executive Director.

Beginning in February 2020, Matt Nance will assume leadership of Christian HolyLand Foundation. Matt and his wife, Susan, have served as Team Expansion missionaries in Madaba, Jordan, for the past 8 years. He is skilled in both the Arabic language and culture, and is sensitive to the complexities of Israel and the flexibility needed to be a bridge between cultures. His experience in building long-term relationships with churches and individuals on both sides of the ocean will be an incredible asset to CHLF. 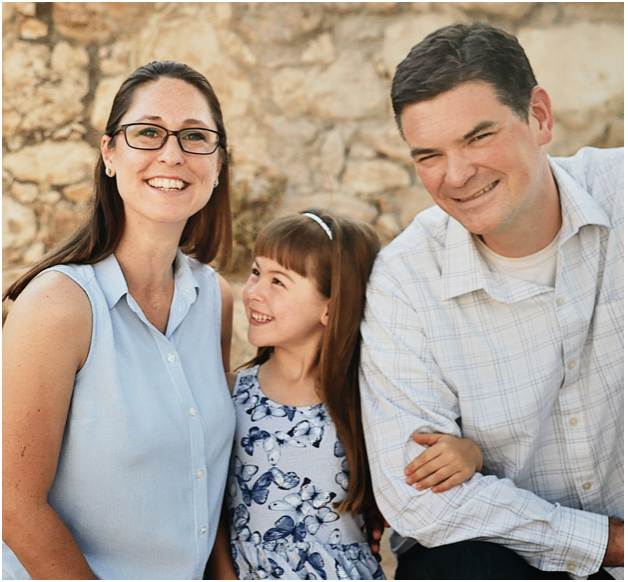 Originally from the Knoxville, TN area, Matt received undergraduate and graduate degrees from Johnson University, where he now serves as an adjunct professor, teaching Intercultural Studies and Middle Eastern Studies courses. He’s also currently in a doctoral program at the Oxford Center for Mission Studies in Oxford England, where his research is on mission partnerships between foreign missionaries and local churches in the Middle East. We think that’s spot on for our partnerships in Israel!

Matt and Susan, and their daughter Annabelle are preparing to return to the States in the next month, eventually settling in the Knoxville, TN, area. They’re also anticipating some changes in their family, as they wait for word on the adoption of another daughter any day now. Please join us in praying for their relocation transition, and adjustment to a new family member.

Matt is passionate about working to see communities transformed for the good of all citizens and has significant experience in mobilizing and mentoring churches and believers to join in Kingdom work. He is committed to the way of Jesus and the vision of CHLF. He and John have already begun to have transition talks for handing over the baton in February, and are making plans for Matt to spend significant time with the team in the Galilee. 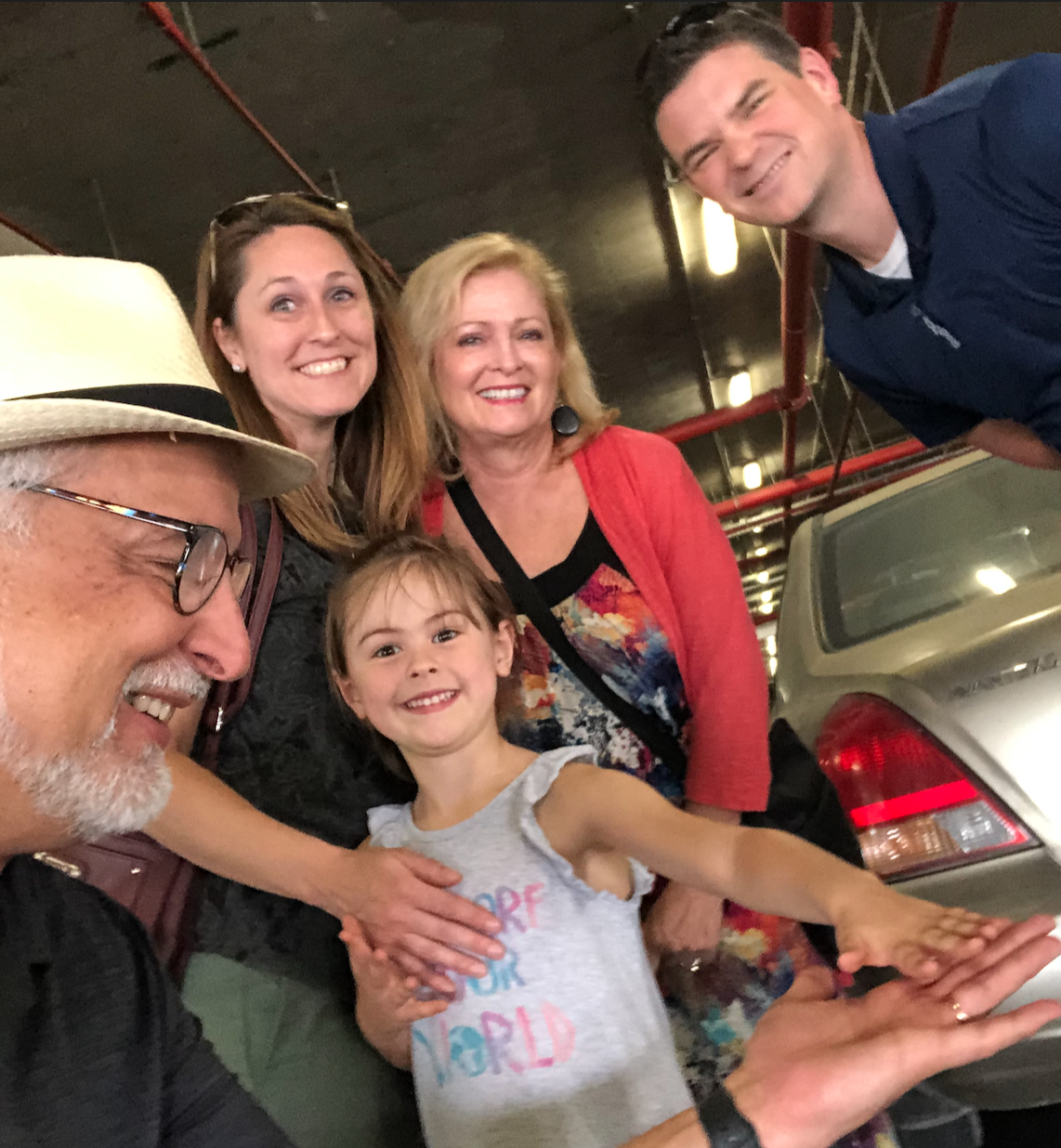 John, who is retiring from CHLF in February after serving the ministry since 2005, says he is also excited about the board's choice. "Based on my observations of successful ministries in the Middle East, I believe Matt will be a great leader that will use his cultural understandings and relationships from Jordan very effectively in the Galilee of Israel, as well as with new and existing ministry partners in the States. His background may even serve to open doors for Israeli churches to have more missional influence with their cousins in Jordan, and to promote expansion of the unity and Kingdom of God in the region. This is exciting for everyone involved!" [Photo: John and Bobbi Samples visiting the Nances this past summer in Madaba, Jordan.]

We are looking forward to working with Matt and are incredibly grateful for all your prayers for our decision-making throughout this process.

Now we ask you to join us in praying for

• Matt as he prepares to step into his new role

• John and Bobbi and their faithfulness to this work

• The team in Israel

• And especially for the work God is doing through the churches in Israel.

May we continue to be faithful to the ways God is at work through us to bear witness to God’s glory in the work of CHLF in the Holy Land.

Katy Drage Lines, Board Chair
on behalf of the Christian HolyLand Foundation Board of Directors

P.S. Would you like to congratulate Matt? You can reach him here: Matt@CHLF.org

How about Giving a year-end gift to celebrate CHLF’s future? Give Securely Here

Matt ... congrats on becoming the new director. I look forward to meeting you soon. You are in my prayers and am sure the Lord will do great things via your leadership. May He bless & direct you and your family. Joe Caraway