A few years ago the Lord gave our team member, Rose, a vision for an event that would be held at the end of the year. This event would focus on women and helping them step into the new year with new resolutions with the Lord. Appropriately, she named the event “Seeing With New Eyes.” This year the event was held for the fifth time and it was such a blessing and w wonderful time of fellowship.

Opening the event was Yasmine, a very talented flute player, who played Silent Night as people took their seats. Following that Rose welcomed all the attendees, especially 20 women who joined the event from Zababdeh; a town in the West Bank. She then asked our team member, Ekhlas, to open in prayer as the worship team took the stage. The worship team, led by our communications manager, Majd, and Rose’s son, Ehab, played worship at the beginning as well as in between messages and during the service time at the end. 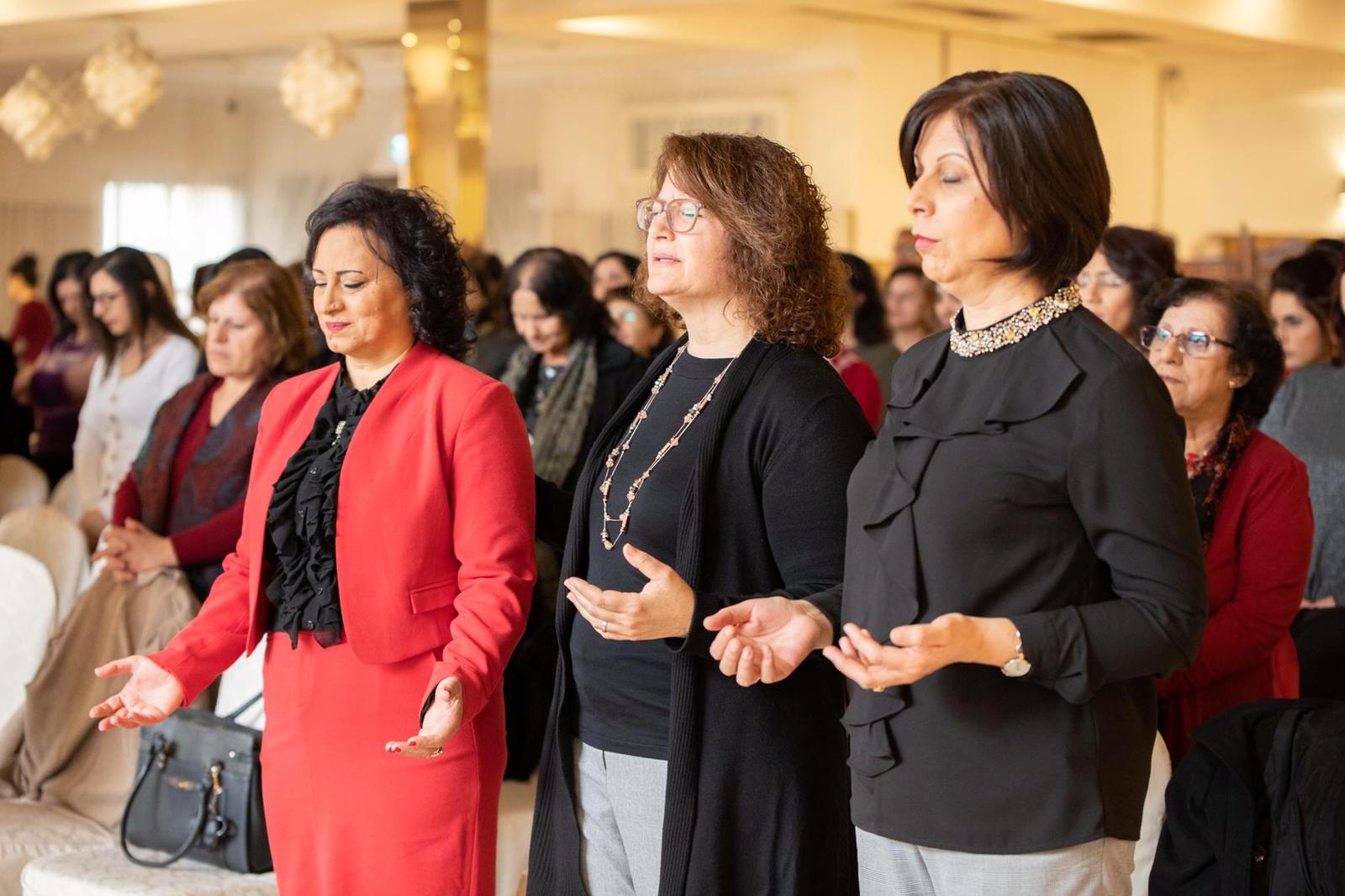 One of the things that was very special this year is that instead of having one message there were three shorter messages delivered by three separate speakers. Furthermore, all three speakers were local, which is unusual for an event like this. Usually, arrangements are made for a known speaker from abroad to share the message, and usually people come to see this known speaker. The Lord led Rose to have local speakers this year which were our team member, Andera, Margaret, pastor Andrew’s wife, as well as Rose herself. Margaret spoke about love that will keep our hearts for eternity, Andera spoke about blessing, and Rose spoke about forgiveness. Pastor Andrew, who spoke at the Mother’s Day Celebration on several occasions in the past was present as well as Ziad Farraj, the pastor of the church in Tura’an.


All three speakers did a wonderful job delivering a message that is relevant to the locals. While having a famous person deliver the message is wonderful, and they always deliver wonderful messages, nobody can reach the local like the local. Here at CHLF we fully believe in the potential of the locals, and we have seen first-hand how effective it is through our team in the Galilee. Right now we set our eyes on Mother’s Day Celebration next year, and we are excited to see what the Lord will do as every year he shows up in wonderful ways.

We invite you to partner with us by praying for our team and their ministry. You can find their prayer requests here. You can also sign up for our private prayer request email which includes more prayer requests that are of more sensitive nature. And if the Lord puts it on your heart you can be a partner in the Mother’s Day Celebration by donating at the page here. 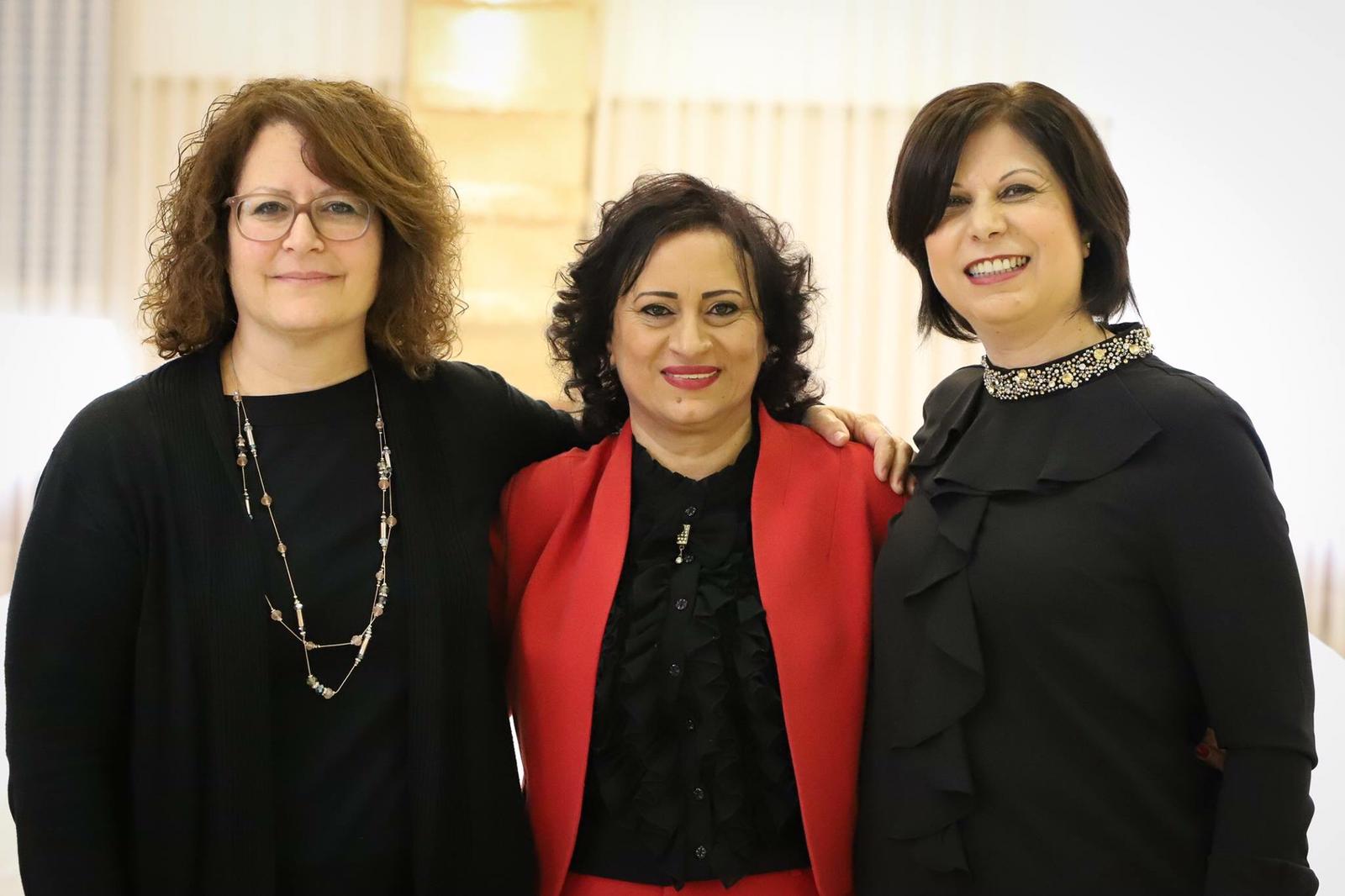 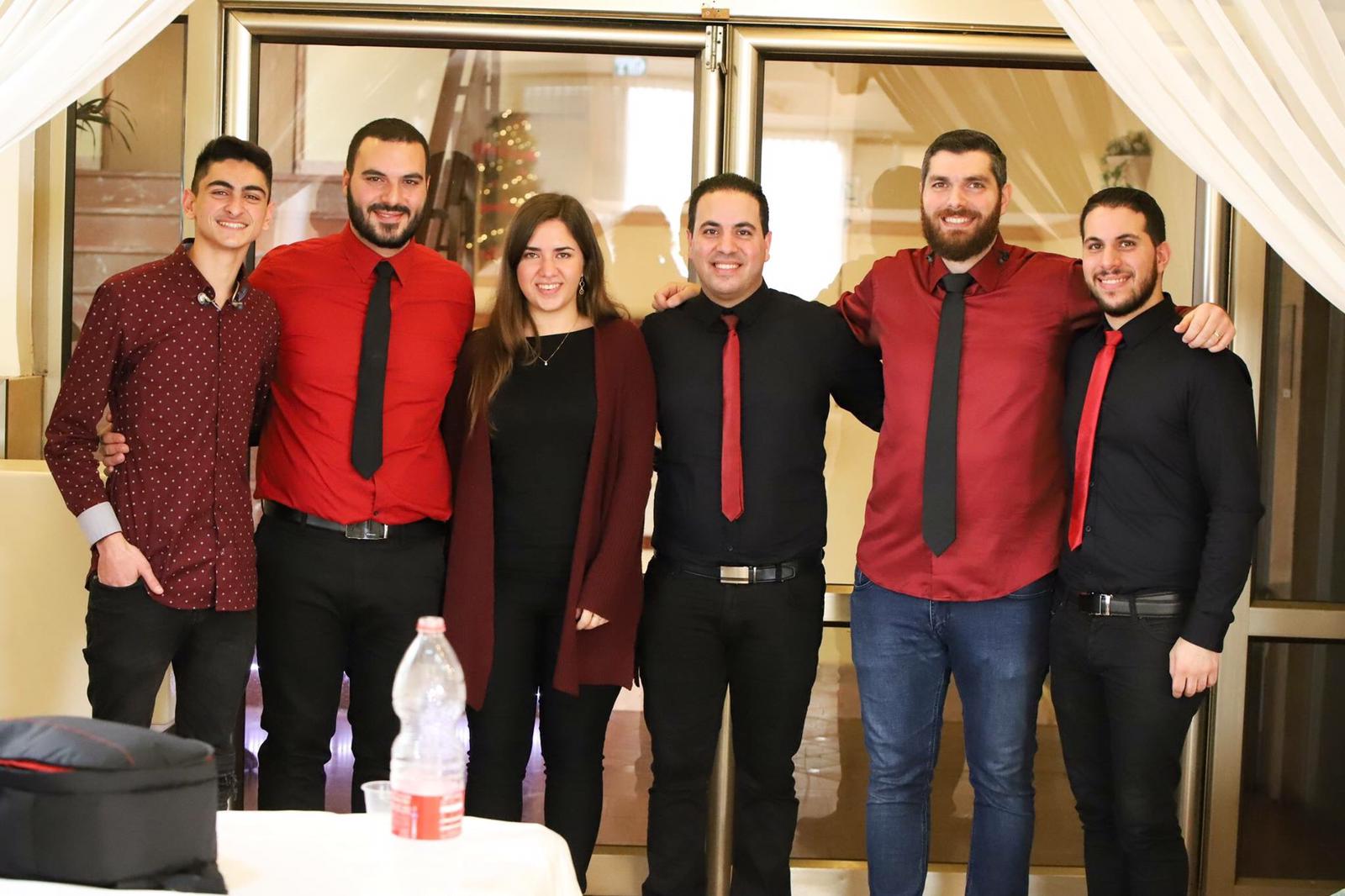 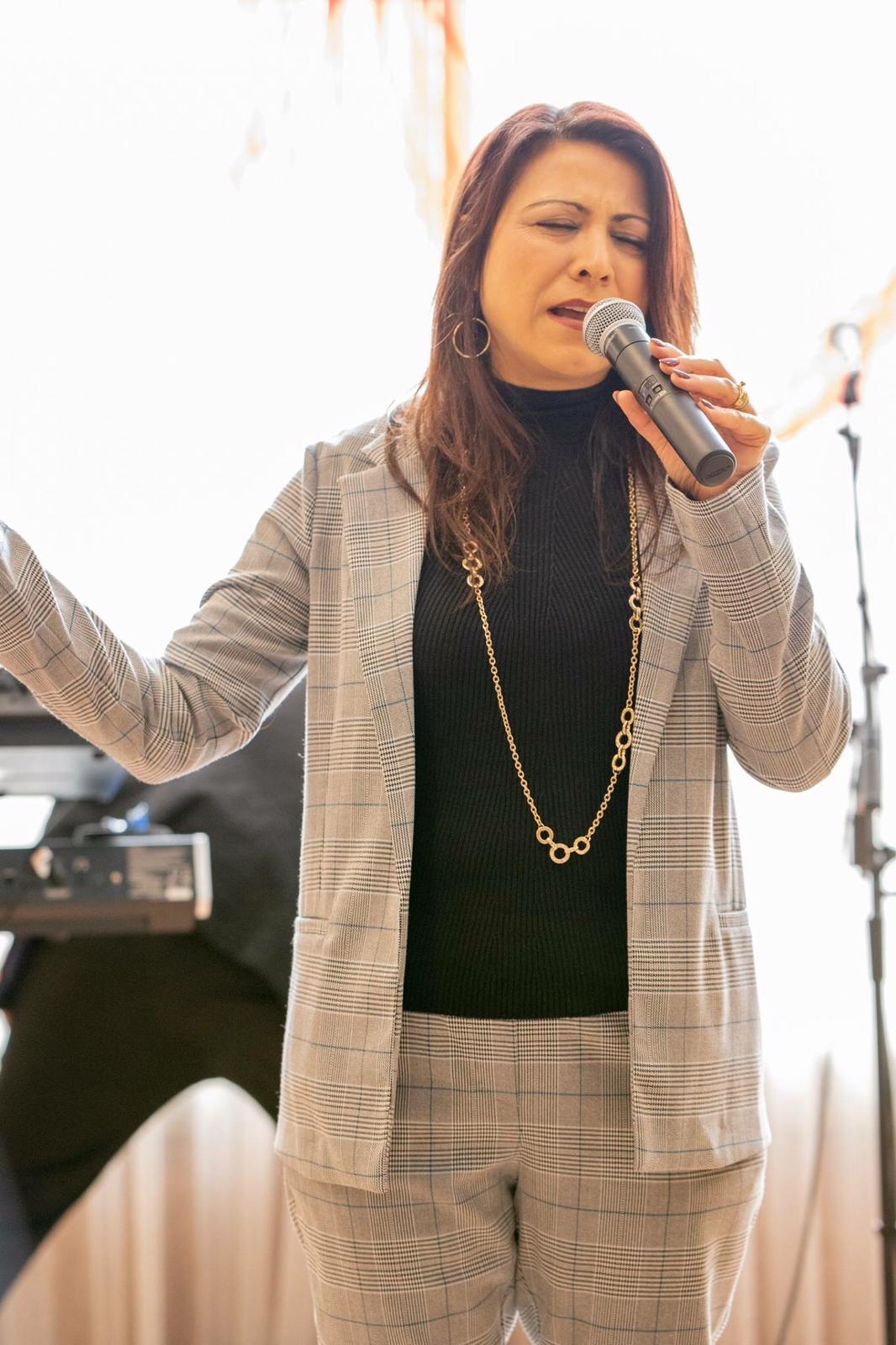 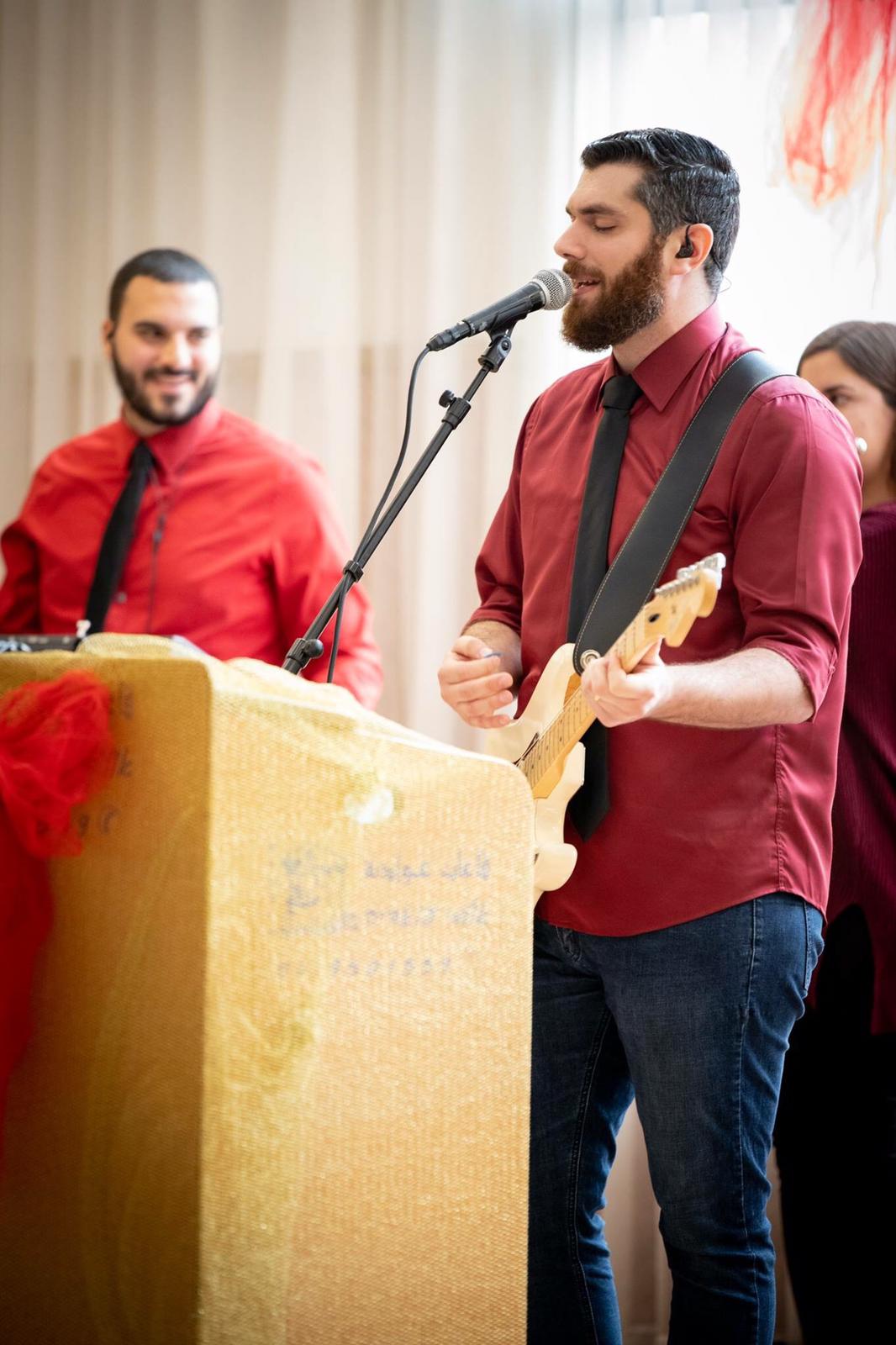 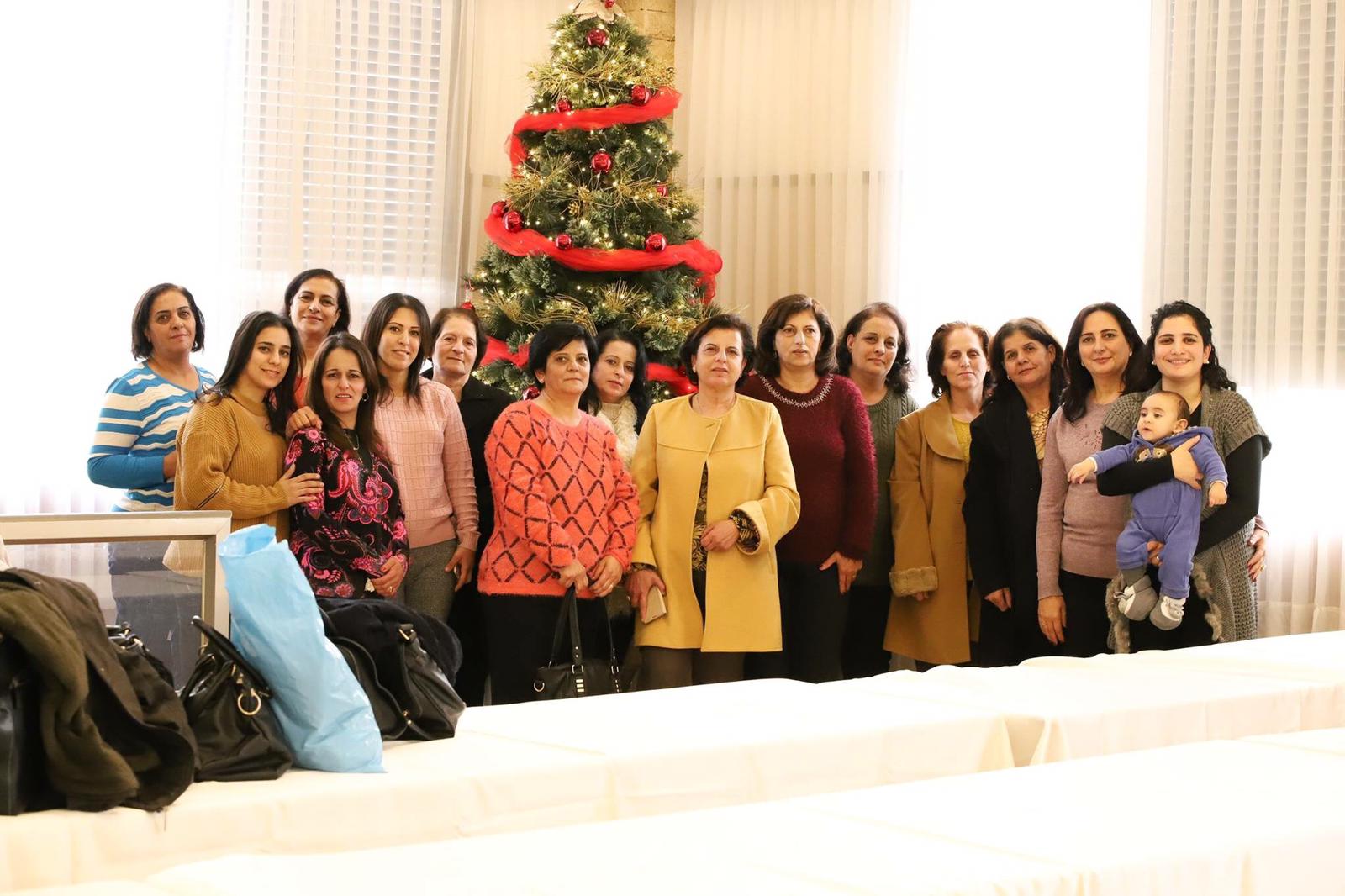 The women who joined from Zababdeh