Two years ago, while interviewing a young participant at the annual Holiday Youth Conference, he said that a conference like this is the best way to start the year. I, personally, could not agree more. Of all the “new year resolutions” one can make, nothing can be more profound than making a decision for the Lord. Furthermore, many decided to stop taking their relationship with God for granted and intentionally continue to grow in His knowledge. I have seen first hand the change in these young people’s lives over the past four years since the conference started. I’ve seen some young people ditch their back seats and step into leadership both literally and figuratively. I am honored to be a part of this ministry, moreover, to see its fruits impact the body of Christ not only in the Galilee, but also in the Holy Land as whole.

As we walked into the preparation sessions for the conference the Lord laid on my heart the words “For He has anointed me.” I am well versed in the context of these words as they were the most important part of the tour at Nazareth Village where I worked as a guide. Jesus said these words as He was officially declaring his Messiahship, and from there He went on to change the world. I knew the Lord was doing more in these young lives than healing their wound, spiritually and physically. The Lord has been raising a new generation that will go out into the world proclaiming His name boldly. And the Lord had been working with each of us, leaders, speaking the same words about the topic of the conference. The harmony that was there in the preparation sessions was unprecedented and we were moving forward fast!


Of course, any work you set out to do for the Lord will face opposition. The biggest challenge we faced this year was the “instability” of the Jerusalem and Bethlehem region where the conference was to be held. Parents grew worried and many decided they did not want to send their children to the conference. Despite the drop in numbers we still had the largest number of youth attending the conference since it was first held four years ago. We had 3 full buses from the Galilee, and several churches from the Bethlehem region participated. Having the privilege to lead worship I got to see over 200 Israeli and Palestinian Arabs lifting their hands in the air in worship. 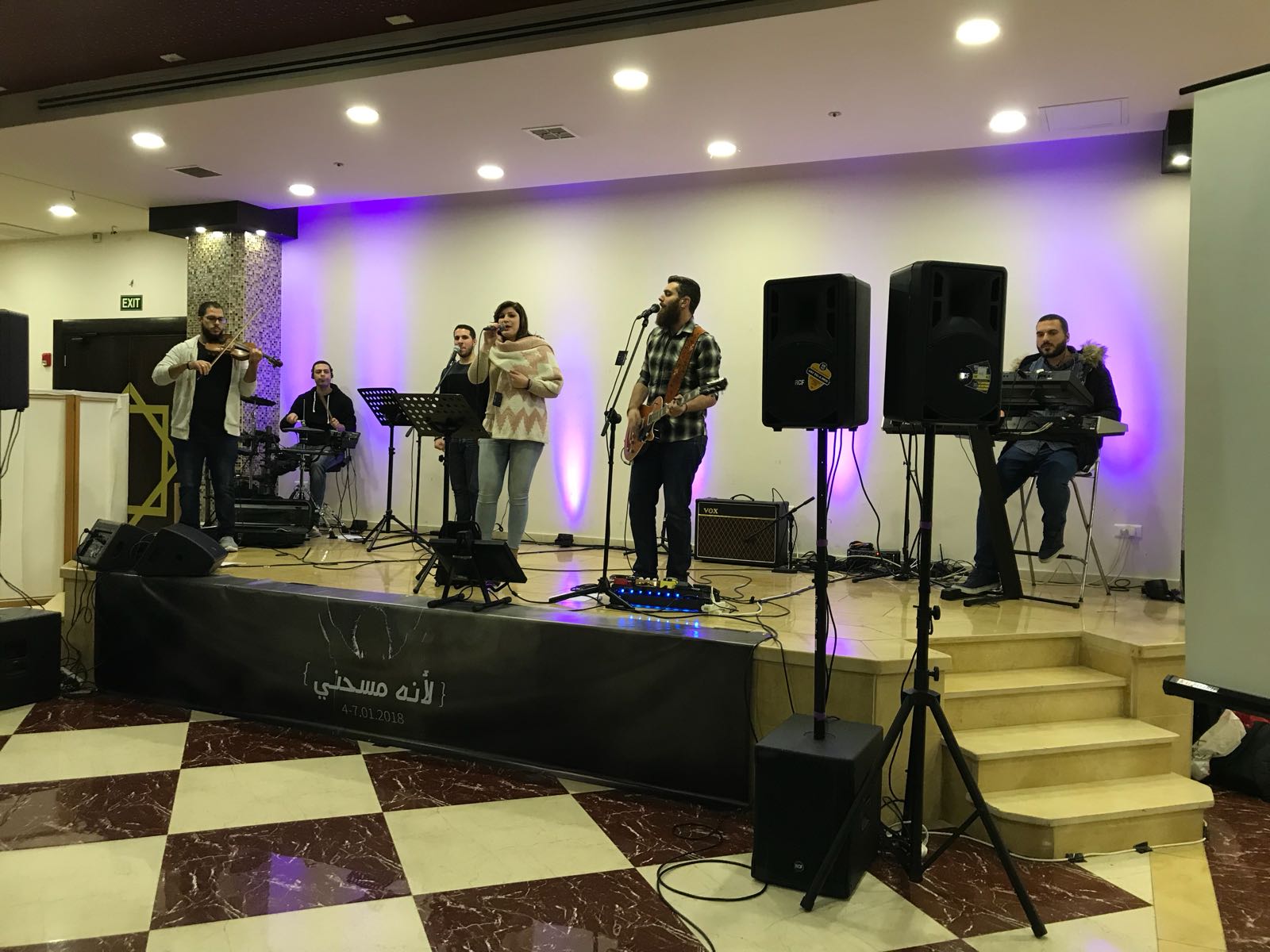 Pastor Andrew Abu-Ghazali, who’s been the speaker at the conference since the beginning did the teaching in the morning. In the evening, pastor Gerges Haleem from the 'Rivers of Life' church in Toronto, Canada preached ever so enthusiastically. The youth sat on the edge of their seats soaking it all in. I was approached on different occasions by youth eager to know how they can serve the Lord, how they can know what God is calling them to do. The Holy Spirit was already working in their hearts, creating a hunger to do something for the Lord.

I loved seeing how the youth matured over the years. There were two instances in which I felt proud of the young people that have grown in their relationship with the Lord and seek to impact the lives of others. The first was before the conference, when I was approached by a young person pledging to support a few young people who are struggling financially in order to help them attend the conference. And I know there were others like him as well. Another instance was when the young worship team took the stage to lead their peers in worship and into the presence of the Lord. There were times I thought they sounded better than the main worship band!


I came back home from the conference so tired I could hardly get out of bed the next day. My church youth helped me figure out why; apparently I was basically jumping on stage as I was leading worship. Having this conference go one night longer than the ones before made sure I had no voice by the end. And I would do it all over again in a heart beat! As another young conference attendee said, God wants to do wonders through the youth, and this conference is the beginning of it! 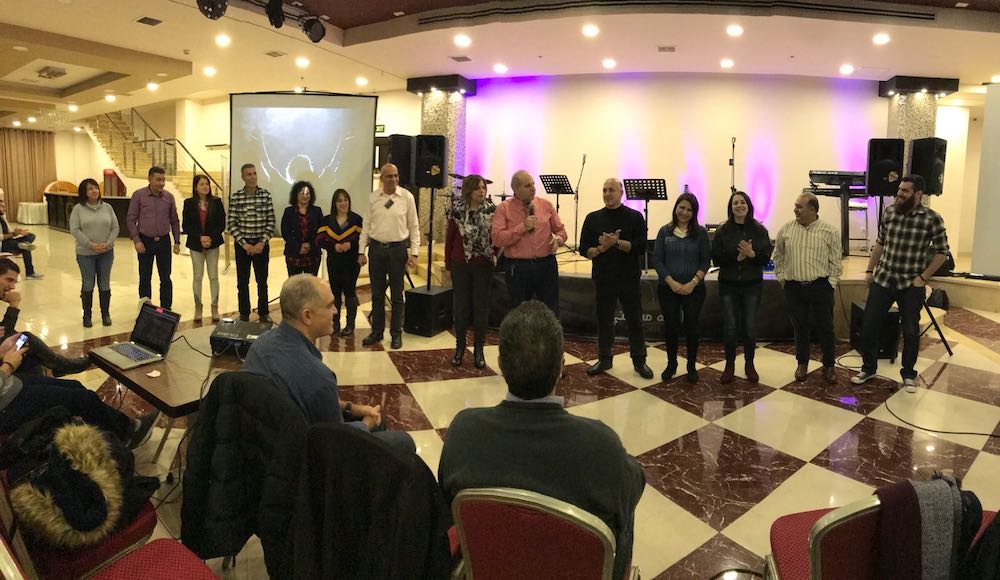 The CHLF team introducing themselves at the beginning of the conference 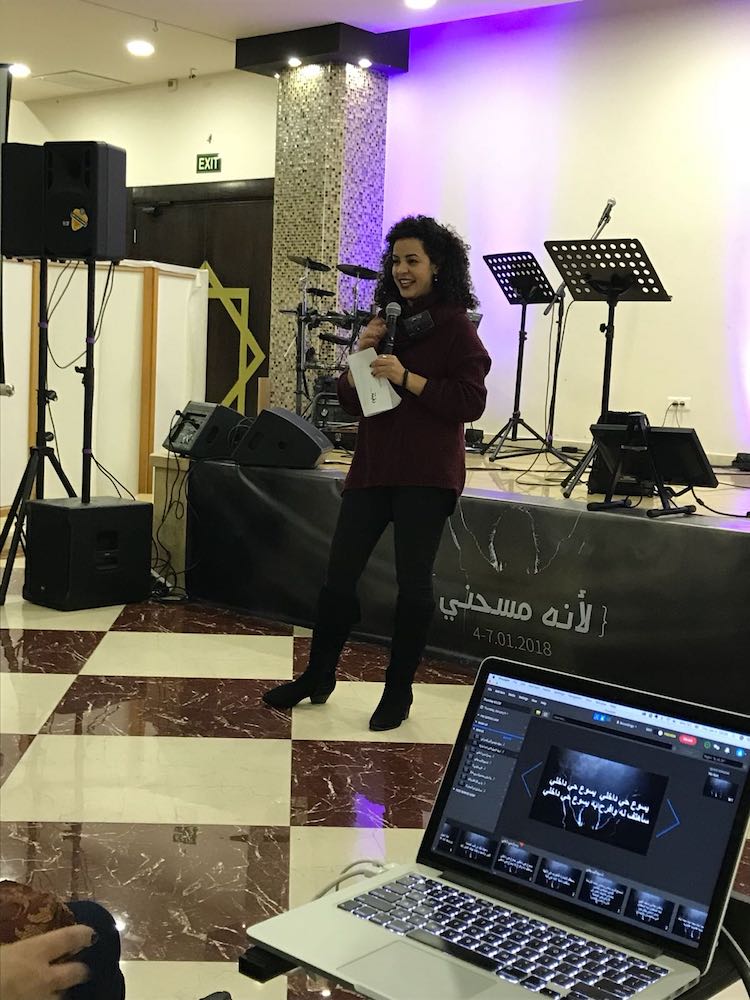 Luna, Youth Coordinator with the Association of Baptist Churches 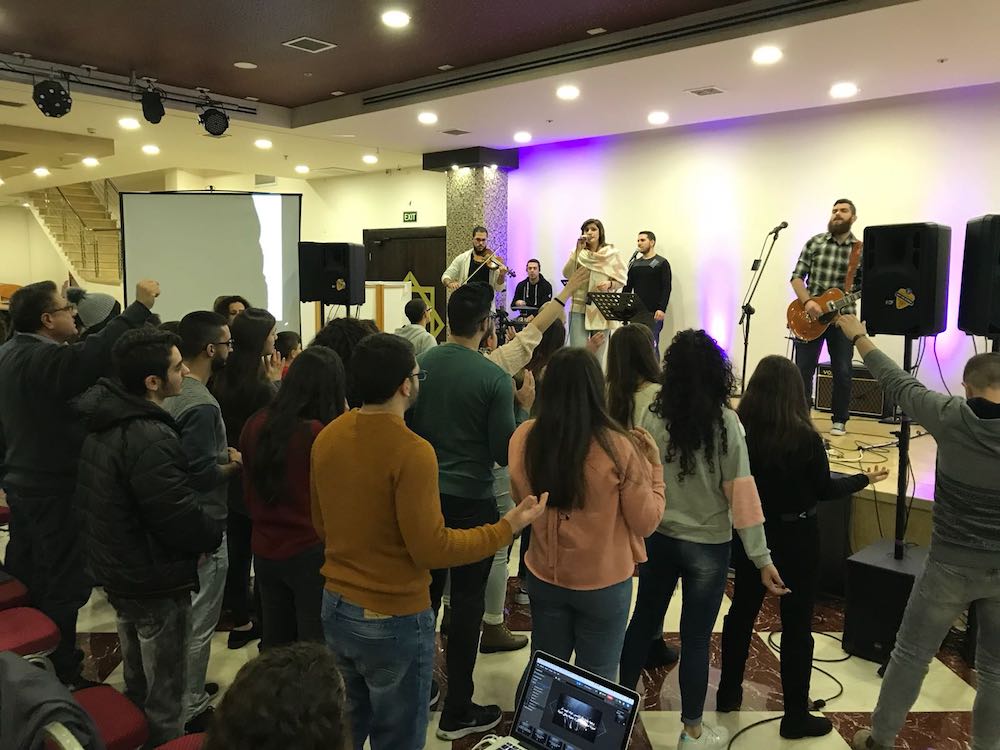 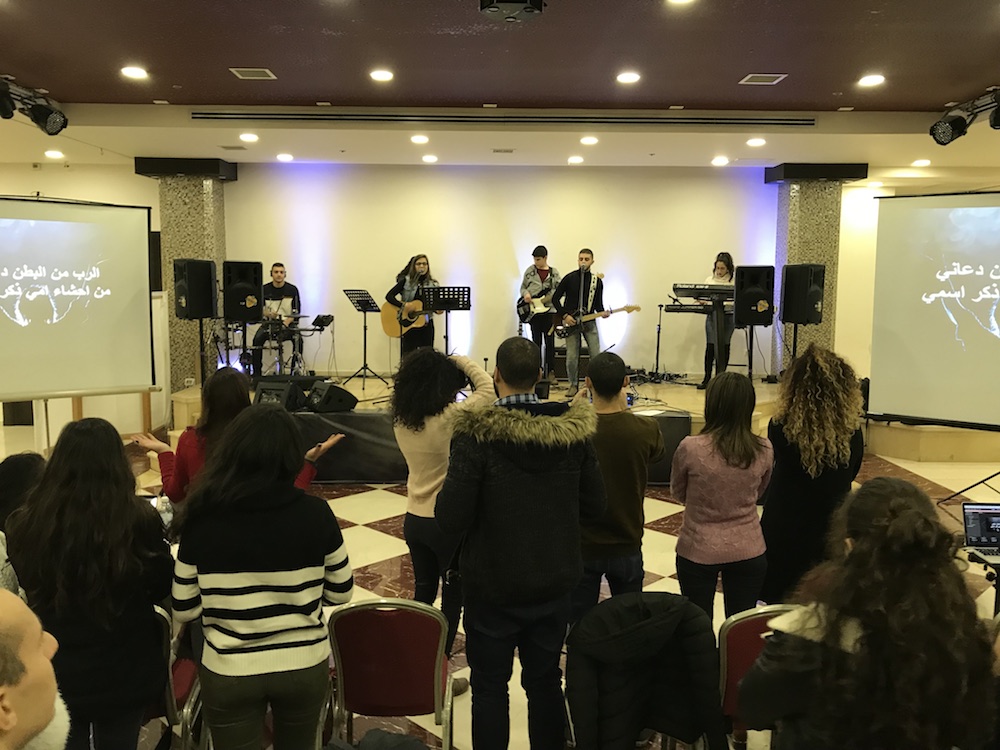 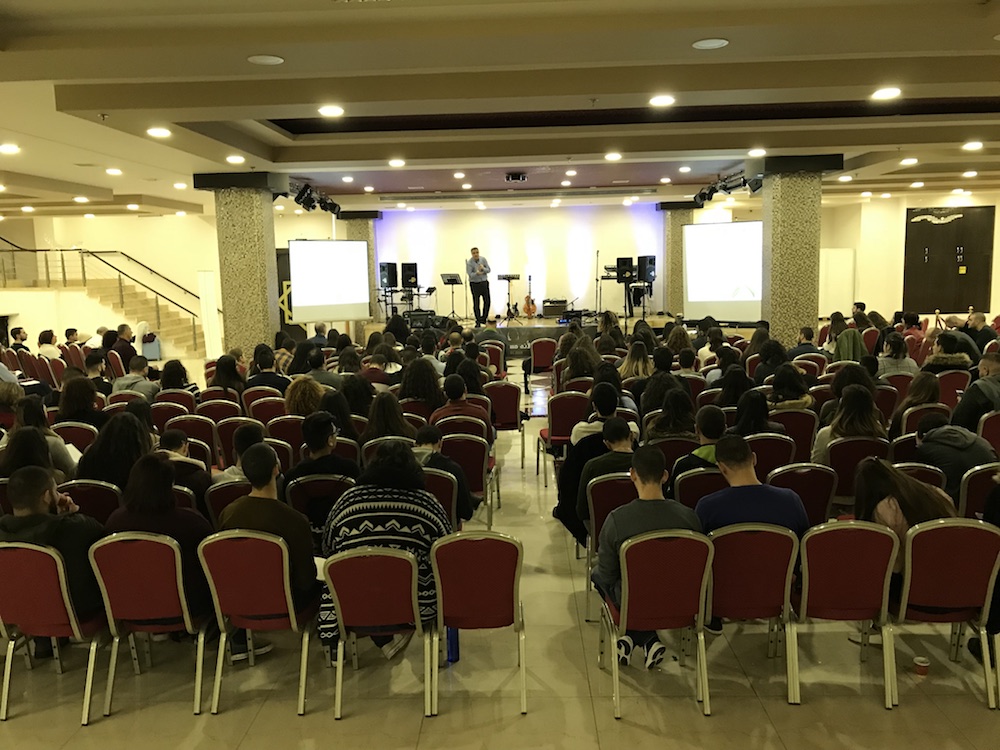 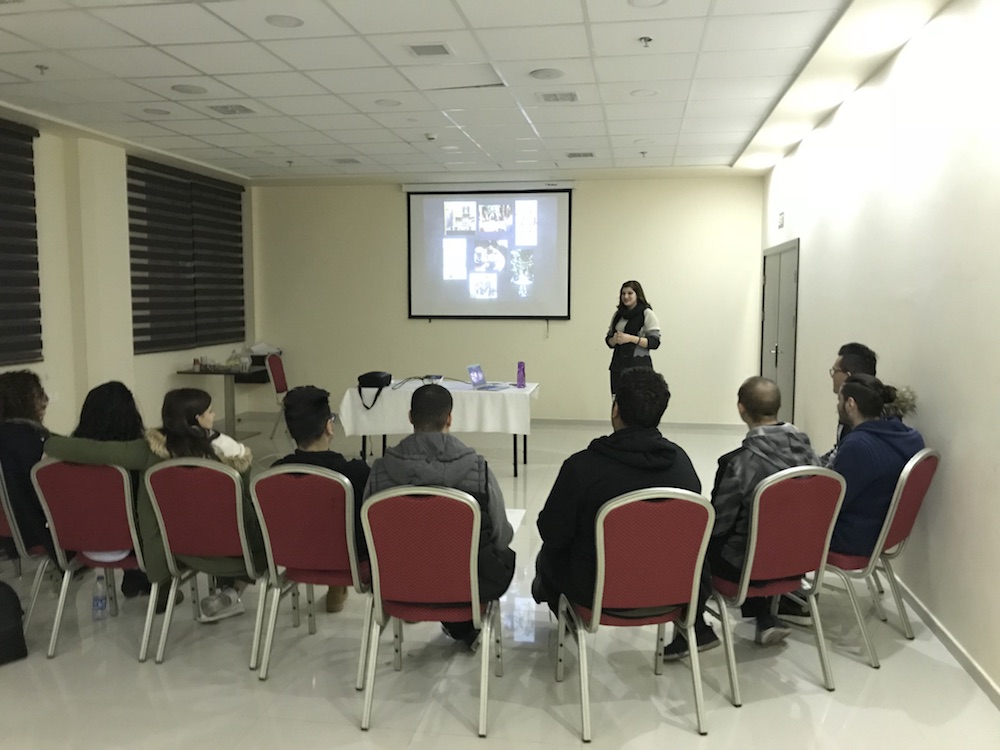 Eman Odeh leading a workshop titled "Media and the Bible" 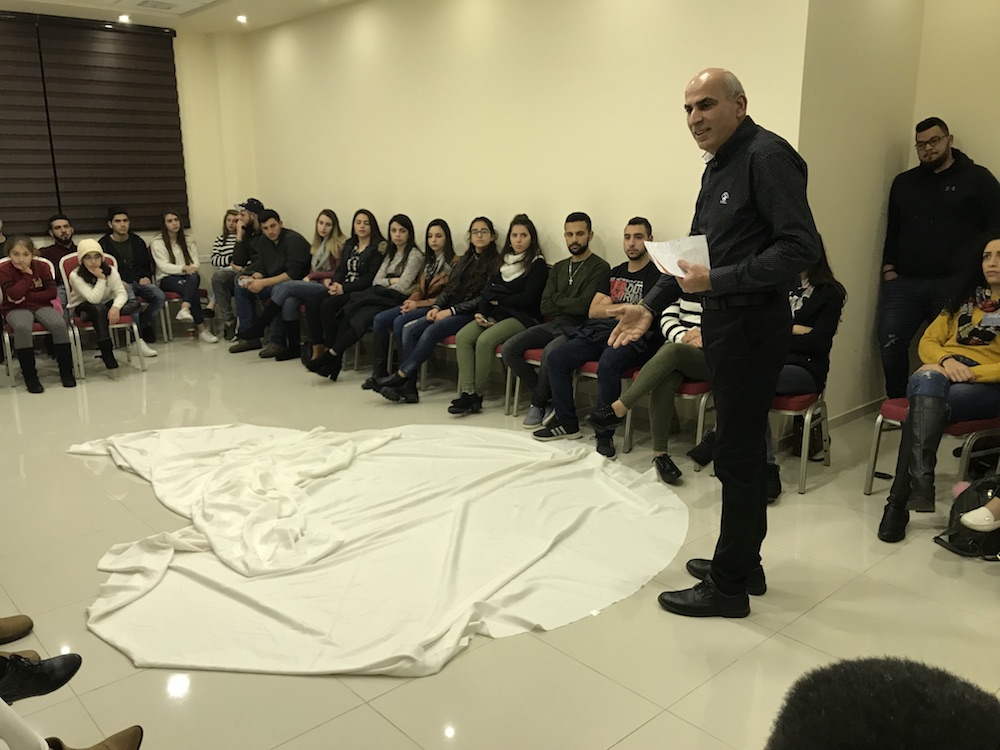 Bshara leading a worship titled "Get Up and Fight" 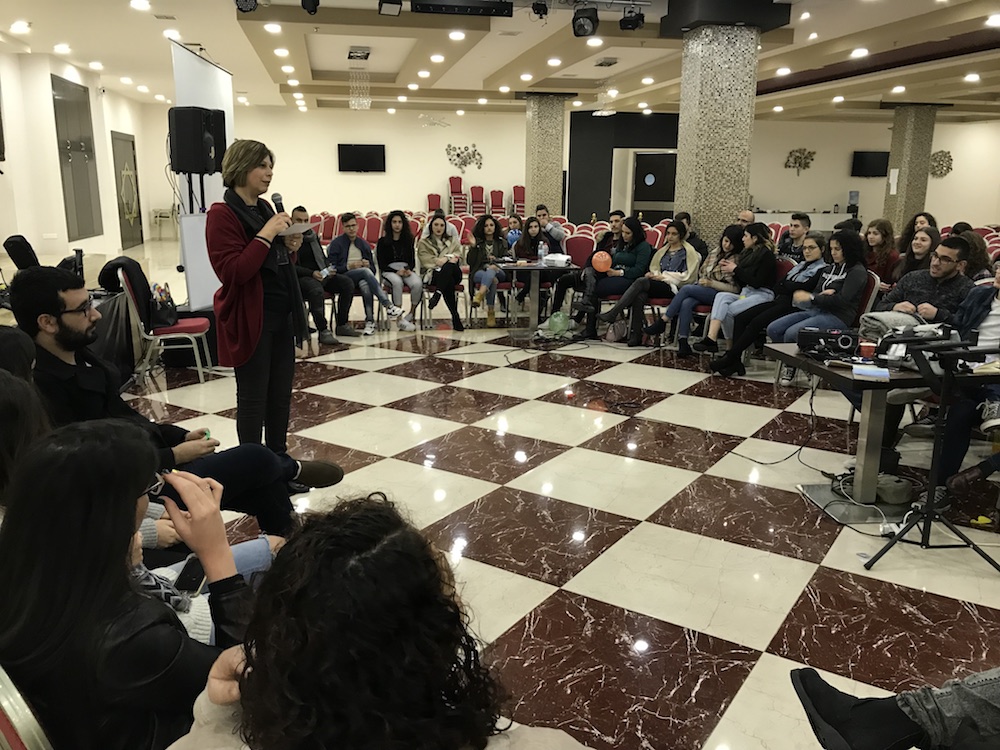 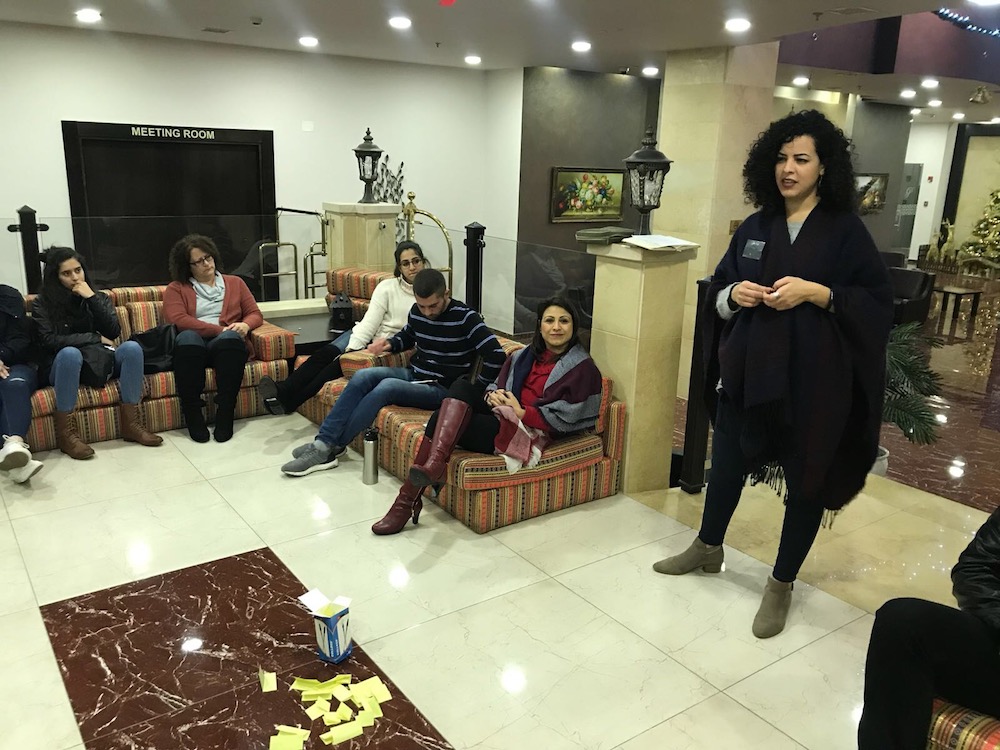 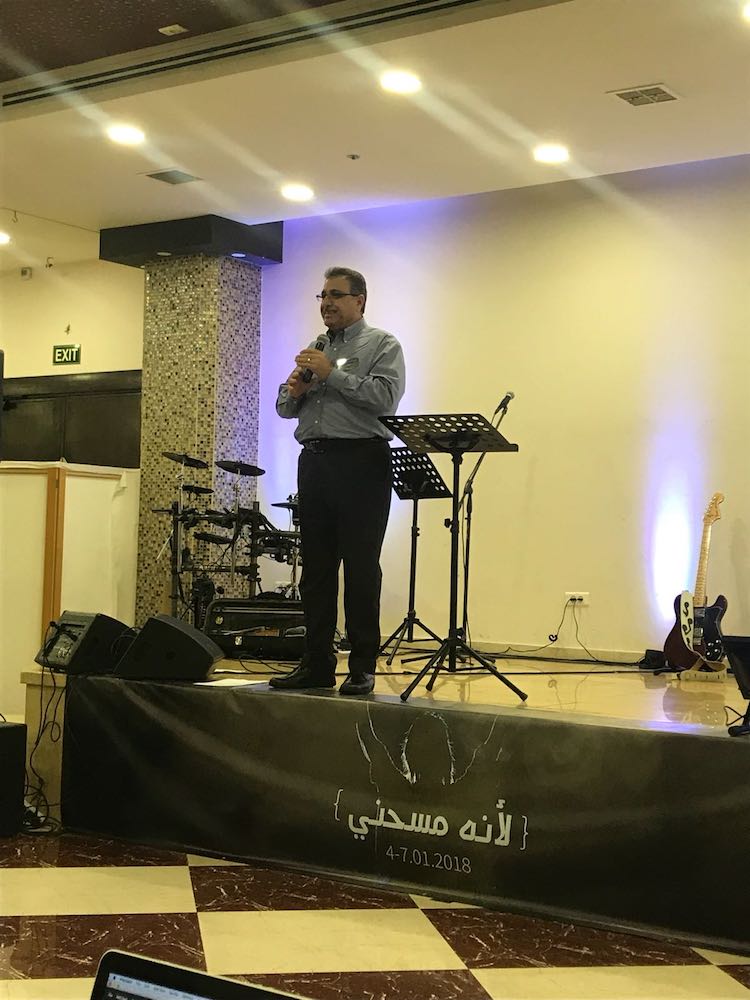 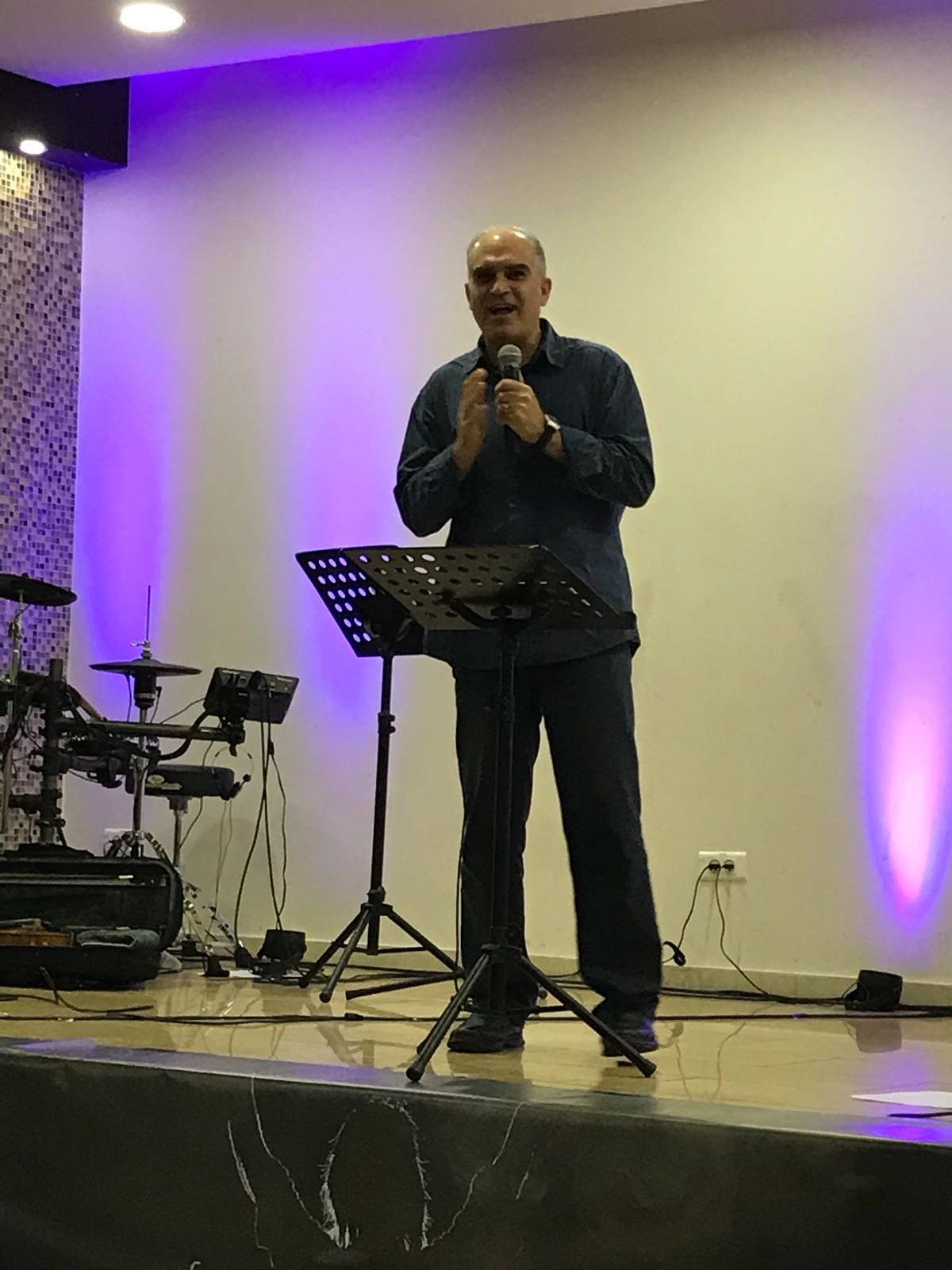 I am so excited this was an amazing experience for everyone who came to the conference! May the youth be a light in their world!